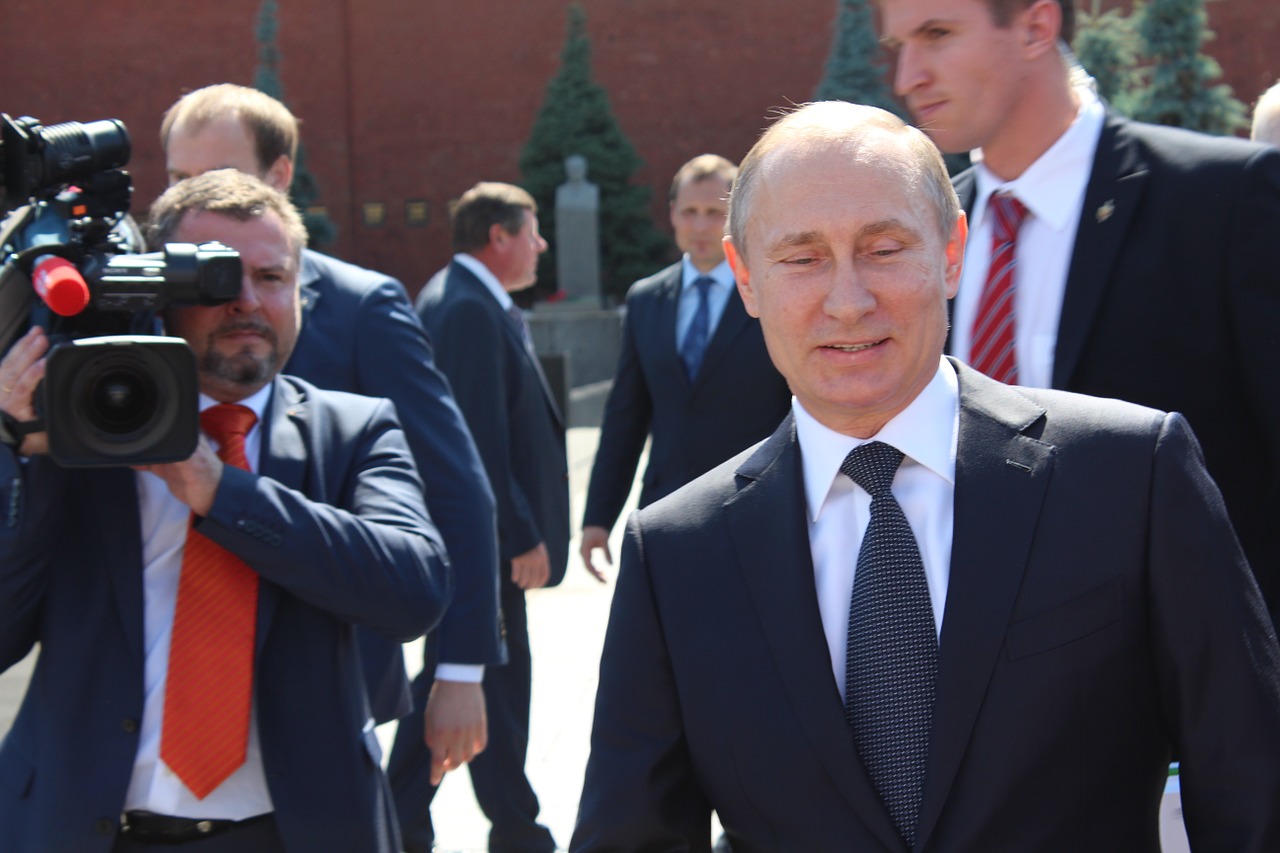 Since September of this year, Russia controversially joined military forces with Syria’s government to eradicate the ongoing threat of ISIS’ stained presence in the Middle East. In response to France’s heavy military activity in Syria and Mali, terror had been struck in the French capital earlier on November by turning a Friday into the biggest bloodbath since World War II. French President François Hollande was quick to respond to the terrorists’ attacks by calling upon a coalition to eradicate the non-recognized Islamic State. Amidst the unification of differentiated governments united against a common enemy, what could possibly go wrong? The spark of a war within an ongoing one.

The core of ISIS’ problem is the simple fact that the forces closest to it are not sure they want to solve it. What is distinctive of a geopolitical conflict like the Syrian Civil War and what is slowly being called ‘World War Isis’, is the multi-polarity of such a complex conflict, involving a vast groups of belligerents that never possess a shade of black-and-white relationship respectively. The conflict in Syria would already be documented in history books and narrated in the past tense if it were not for the monstrous caveat: support rogue ideologist fanatics or aid the head of state of Syria, a dictator?

Be that as it may for Vladimir Putin and Bashar al-Assad’s swift handshake; unlike what the Syrian Prime Minister stated, it requires more than mere fortitude and vision to cross out the negatives from the positives in order to decide to join such a military and multi-governmental coalition. The Crimean Conflict is still a goading subject to bring at any table, along with the still ongoing EU sanctions upon Russia until at least January 2016. Next on the list is the whole migrant-and-borders situation throughout Europe, to which the recent attacks at Paris have turned this subject into a giant question mark for the time being.

Lastly, the most recent stymie involves the downing of a Russian airplane heading towards Syria on a military operation, claiming to have violated Turkish airspace. Tensions between the respective heads of states are apoplectic, to say the least. Subsequently, food imports and diplomatic sanctions towards Russia have been confirmed by the Turkish government.

Locally, in many countries in Europe, terror has reigned on a civilian level as well. Following the multiple bombings and attacks of Friday 13 in Paris, Brussels had been put on its maximum alert status, the city on complete lockdown for five days straight, while numerous alerts of imminent attacks were manifested throughout the continent. Amidst the many governments’ uncertainty of grasping at the core of the ongoing conflict, one thing seems sure: the war on terror is a genuine one, and far from over.

THE ROLE OF RELIGION IN KENNEDY'S CAMPAIGN