NO FREEDOM OF EXPRESSION FOR ANTI-SEMITISM

Home / Culture / Home / NO FREEDOM OF EXPRESSION FOR ANTI-SEMITISM 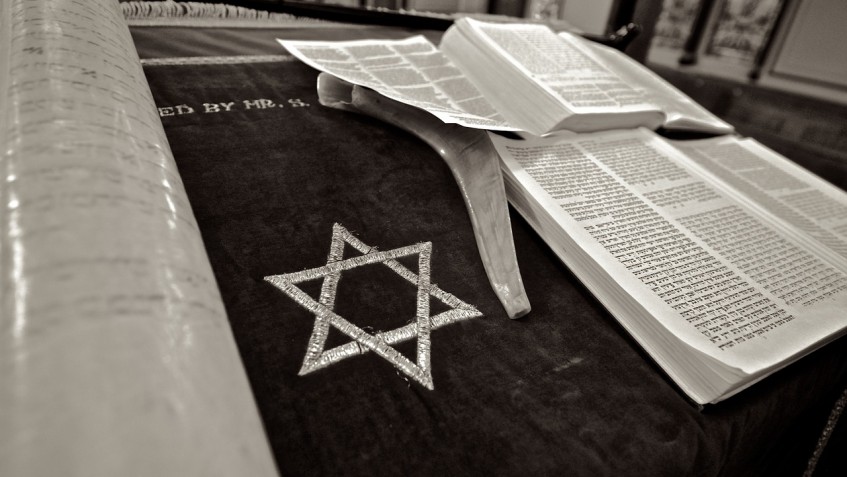 The controversial stand up comedy act where the French comedian Dieudonné expressed and (some may say encouraged) hate towards the Jewish community cannot enjoy the right and protection of freedom of expression. Dieudonné was convicted both in Belgium and France for anti-Semitic statements made during his performance.

The act that led to a lot of media attention is named J’ai fait l’con, in which a person wearing pyjamas – with a David star and the word “Jew” written on it – awarded negationist and Holocaust denier Robert Faurisson a price. Dieudonné continued his act with what most people perceived as humiliating statements towards the Jewish community. The act was referred to as the biggest Anti-Semitic meeting since the Second World War. This caused him a conviction with a fine of 30.000 euro in France.

Dieudonné defended himself by stating that he did not deny the existence of the Holocaust, and the act with Faurisson was meant for purely entertainment purposes. Furthermore he pointed out that, as a comedian, he has the freedom of expression, a fundamental right protected by the European Convention of Human Rights.

The European Court of Human Rights agrees to a certain extent that freedom of expression constitutes one of the essential foundations in a democratic society. In fact, every person is free to express or publish information thoughts or ideas without censorship of governments. This is to avoid too much control and power of the authorities in what can and cannot be published. The freedom of expression helps to ensure exposer of strengths and weaknesses of the governmental policies and to control if new policies and legislation are carefully considered and followed up.

However the Court considers that the freedom of speech is not absolute. Even in democratic societies, it may be considered necessary to sanction or even prevent all forms of expression which spread, promote or justify hatred based on intolerance[1].

Dieudonné cannot base his defence on the freedom of expression. The Court ruled the performance could no longer be seen as entertainment but rather resembled a political meeting. It considered it a demonstration of hatred and anti-Semitism and support for Holocaust denial, disguised as an artistic production.