Saudi Arabia and Iran: how is the political landscape going to change?

Home / Foreign Affairs / Home / Saudi Arabia and Iran: how is the political landscape going to change? 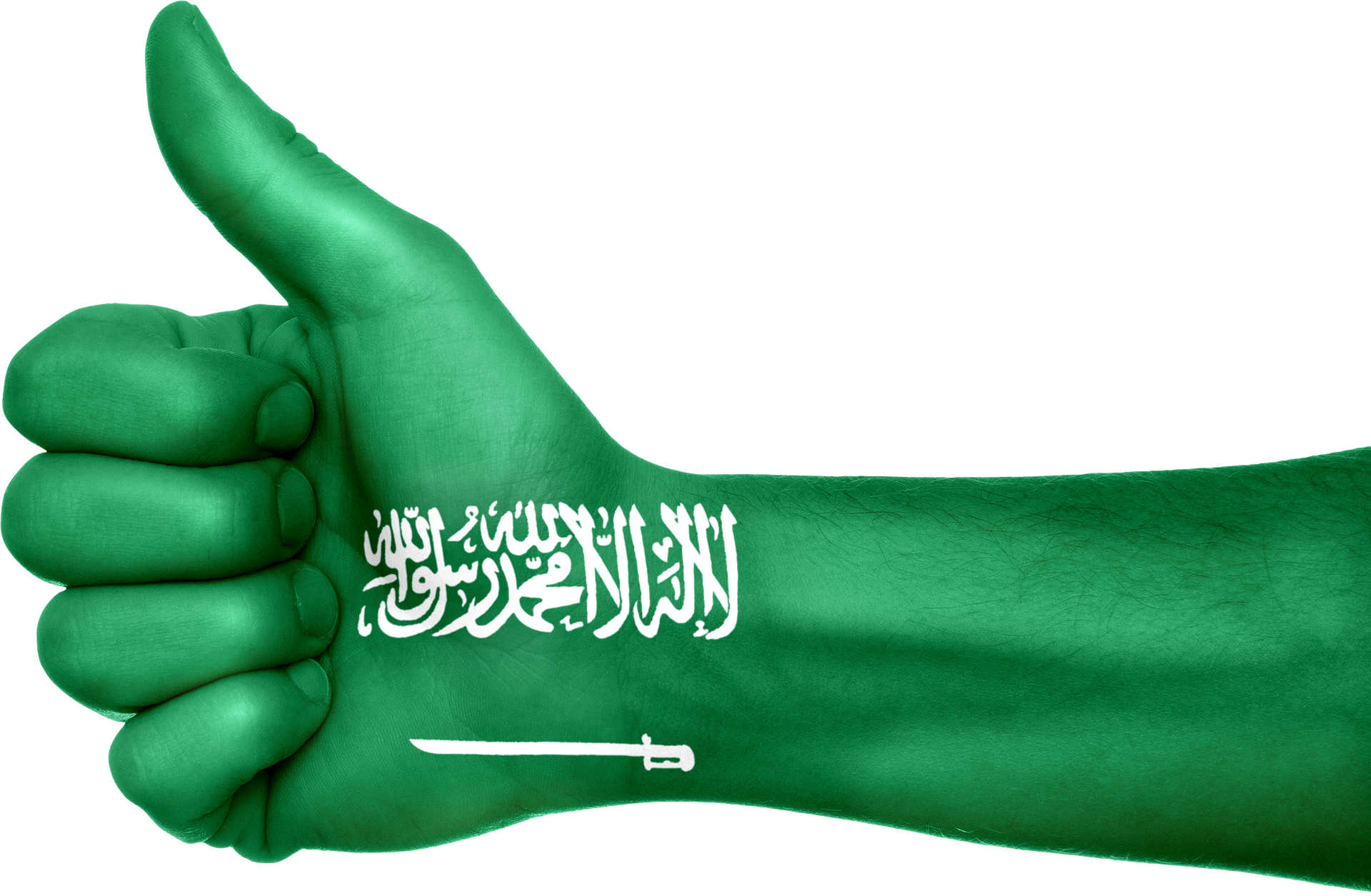 Over the last years, Saudi Arabia was seen as a key actor in ensuring stability in the Middle East. By securing the re-emergence of Iran on the international stage, however, the recent agreement on nuclear power – signed between Iran and the 5+1 countries in Geneva – must have concerned the other economic giant of the Gulf area. Riyadh and Tehran are currently competing for regional dominance over the Gulf area and, in doing so, they are exploiting religion as a means to deepen the ditch between them: in Iran, Shiites account for 90-95% of the population, while approximately 85% of Saudi Arabian nationals are Sunnites.

There is no doubt that diplomacy between Iran and Saudi Arabia has deteriorated over the last decade. With Ahmadinejad, we witnessed the resurgence of the revolutionary rhetoric, focused on the rigidity that defined the years of the Ayatollah Khomeini uprising. Although the election of Rouhani made a first tentative step towards reconciliation, the two countries have not yet given up their mutual strategy of increasing their strength by undermining each other.

The rivalry between Saudi Arabia and Iran has deep historical roots, dating back to the 7th Century. Back then, Persians and Arabs were already fighting for the supremacy over the Middle East. The establishment of an Islamic republic in Iran brought about a challenge to Saudi Arabia legitimacy; in fact, as custodians of the two holy places, the Al Saud have been historically regarded as the guardians of Islam.

Following the recent Arab revolutions, State influence over civil society declined in both countries, to the benefit of external influences. These allowed tension to build up in the area, as sectarian identities have grown to become the ideological reference at a supranational level. At the same time, however, these very sectarian divisions are being placed in the geopolitical rhetoric of the different actors in the field, who exploit them to achieve their own strategic goals, thus offering multiple interpretations of the ongoing conflicts.

In Syria, for instance, the survival of Assad’s regime is key to maintain Iran’s hold over the country, whereas in Yemen, the main goal of the air campaign led by Saudi Arabia was to strike the Houthi rebels, allegedly backed by Iran. Sectarianism has been escalating with the rise of Daesh. Its provocative anti-Shiite attitude is seen as an outrage by Iran, while its parastatal and belligerent character is a source of concern for Saudi Arabia.

This time, the pretext to break off diplomatic relations was Saudi Arabia’s imposition of the death sentence on Shiite sheik Nimr Baqir al-Nimr. Al-Nimr was a prominent figure of the protests against Shiite discrimination in the country. He was also the uncle of Ali Mohammed al-Nimr, the 17-year-old who was sentenced to death, whose case was at the centre of the Urgency Resolution adopted by the European Parliament on 8 October 2015.

The 10 January 2016, the Arab League held an emergency summit to discuss the attacks against the Saudi embassy in Iran. While condemning the attack, the declaration adopted by the organization stopped short of recommending any action against Iran.

International diplomacy must promptly intervene to restore the fragile balance in the area and to normalize the relations between the two superpowers.