Home / Foreign Affairs / The causes of the Great Recession n.1. Unlearning from the past: yet another story of bubbles 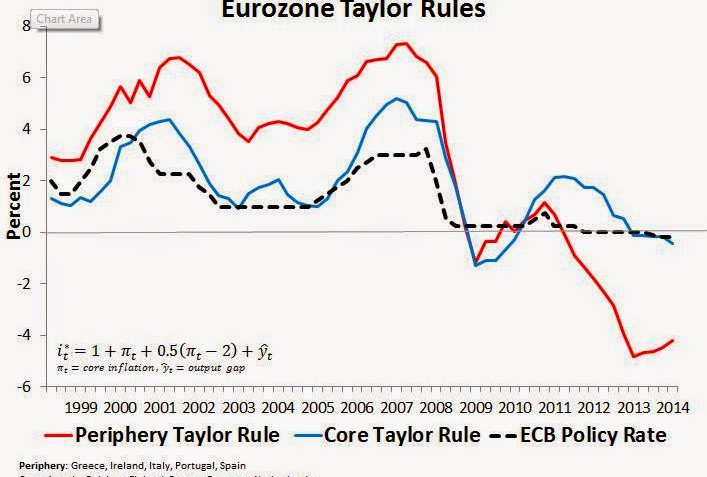 by Vania Putatti in Foreign Affairs

Many economists agree that the financial crisis started in 2007 in the US due to a combination of credit expansion and underestimation of the risk in financial markets. It has been observed that the crisis has originated from the changes in the mortgage industry over the last decades, in particular concerning the credit provision models and the financial innovations. On the one hand, banks used to use deposits to fund loans that they then kept on their balance sheets until maturity. If the borrowers defaulted, the banks would bear the losses. This process, called “originate to hold model”, incentivises banks to evaluate the creditworthiness of borrowers. Over time, the process turned into the so-called “originate to distribute model”. Banks began expanding their funding sources and instead of holding on to mortgages, brokers and banks started originating and selling them to be securitized. The originators were incentivised to sell as many mortgages as possible because they were paid based on the number of mortgages that they approved. In addition, as they were selling the mortgages, they were not giving much consideration to the creditworthiness of the borrowers (Allen and Carletti 2010, Bord and Santos 2012). On the other hand, the innovation of the process of securitization leads to an underestimation of the risk. The securitization was based on a whole set of loans taken from across the country to diversify the risk. It “led to increasingly complex ‘securitized’ pools of loans promising high returns with low risk, thanks to complex techniques of pooling and tranching of underlying financing instruments and complacent mathematical models for their evaluation” (Carmassi et all 2009).

The combination between the origin-to-distribute model and the new process of securitization caused a credit boom without the proper procedure for checking the quality of the borrowers. Indeed, mortgages created before these changes were of significantly higher quality than those originated after. Thanks to this system, the financial markets lived a long period of lax of monetary policies, credit and liquidity expansion, and a huge growth of financial markets in certain sectors of the real economy (Purnanandam 2009, Allen and Carletti 2009, Zezza 2012).

In the real estate sector, borrowers were encouraged by banks or brokers to borrow mortgages up to the full value of their property, and to borrow more as soon as the value increased, with little regard to their ability to service the debt (Carmassi et all 2009). As The Economist pointed out already in 2005

“[t]he total value of the residential property in developed economies rose by more than $30 trillion over the past five years to over $70 trillion, an increase equivalent to 100% of those countries’ combined GDPs. Not only does this dwarf any previous house-price boom, it is larger than the global stock market bubble in the late 1920s (55% of GDP). In other words it looks like the biggest bubble in history”1.

However, there are other factors that contributed to the increase of the size of the bubble. In particular, the expansion of the bubble had been favoured by the monetary policies of some countries, in particular concerning the cut in interest rates. Through the analysis of the tendencies of the interest rates during the previous economic cycle, Taylor (2008) shows that the interest rate was below what historical experience suggests it to be (Talyors rule) (figure 1). Low interest rates and other public policies incentivized both lenders and borrowers to keep expanding credits practices, in particular in the real estate sector. The demand in the housing sectors increased exponentially, and with it the house prices. Those countries whose interest rate was far from Taylor’s rule presented the biggest bubbles in the real estate sector. Within Europe the country with the largest deviation from the rule was Spain, and it had the biggest housing boom, measured by the change in housing investment as a share of GDP. The country with the smallest deviation was Austria; it had the smallest change in housing investment as a share of GDP (Taylor 2008).