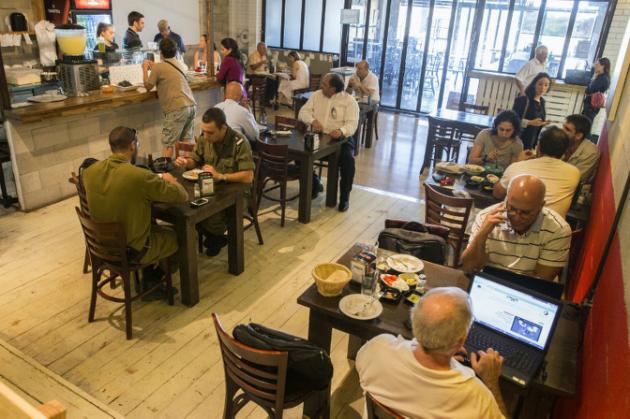 The Israeli restaurateur Kobi Tzafrir, owner of the Humus Bar, decided to halve the bill of Arabs and Jews who share the same table. What the restaurateur, located in Kfar Vitkin (Israel), launched on his Facebook page is not only an offer, but also a real initiative to transform a simple meal in a way to facilitate the coexistence between the two communities.

«We have […] real excellent Arab hummus! And great Jewish falafel!» said the restaurant owner, adding details to the promotion that has immediately received a great success. «Many customers have heard about the promotion and came to show solidarity» he continued.

In addition, Kobi Tzafrir explained that his goal is not only to attract customers, but also to help creating an atmosphere of calm and to send a message of reconciliation.

It is worth remembering that the Israeli-Palestinian situation is still critical. Violence broke out again in Jerusalem last month, with the tragic epilogue  of the death of 44 Palestinians and eight Israelis.
In the latest attack, a woman was shot and wounded by an edged weapon after allegedly approaching an Israeli settlement.

Numerous stabbing occurred, as well as a car attack in the occupied West Bank, wounding three Israelis. Both alleged attackers were killed. Also, Israeli troops killed two Palestinians in another stabbing attack in the West Bank city of Hebron, in which a soldier was slightly injured.

In this situation, Kobi’s idea is a step towards putting in contact both communities, meanig that, as told by the same Humus Bar manager, many people began to frequent the restaurant just to support the initiative, sometimes renouncing the discount. 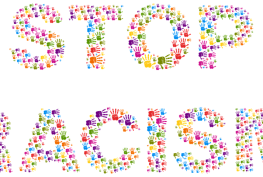 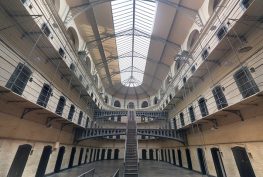