THE CAUSES OF THE GREAT RECESSION N.3. The consequences of the Great Recession in the Euro zone

Home / EU Affairs / THE CAUSES OF THE GREAT RECESSION N.3. The consequences of the Great Recession in the Euro zone 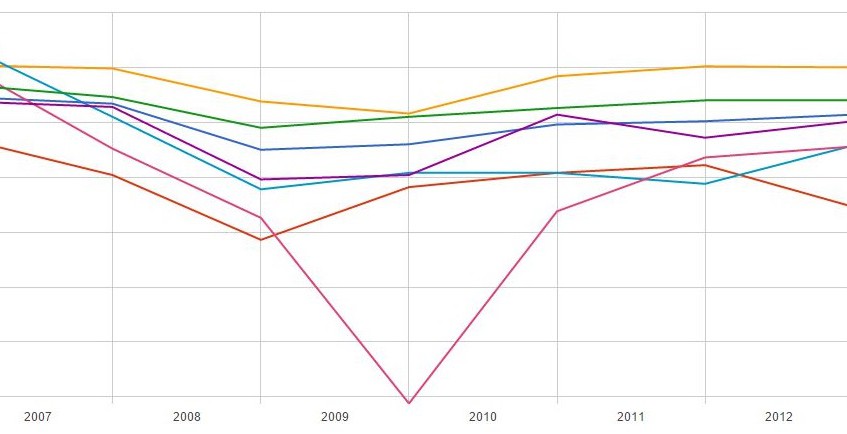 by Vania Putatti in EU Affairs

AE specials on the EU financial crisis continues with “The consequences of the Great Recession in the Euro zone”.  Follow European Impact every Wednesday to read more.

Between Autumn 2007 and Spring 2008 the system described in the previous article was not sustainable anymore. The demand in real estate brutally crashed and many banks got caught up in default risks. However, the decisive element for the expansion of the crisis has been the decision of the US government not to rescue the Leheman Brothers bank. This caused the systemic development of the crisis and the contagion of the financial systems all over world. In Europe the recession started in the second quarter of 2008, when the real GDP of the Euro zone dropped by 1.5% , and ended in the second quarter of 2009, since real GDP was growing again in the third quarter. However, some countries, such as Ireland and Portugal, where already in recession in 2007 and while their deficit was increasing really fast, exports started (and continued) to decrease (Zezza 2012).

Public Dept as percentage of GDP

After the external shock, caused by the decline of the housing market and the collapse of the sub-prime mortgage sectors in the US, the EU financial institutions that acquired a considerable amount of “toxic assets” asked and obtained rescue from the governments to avoid default. This shock is being contained with high public deficit levels. When in 2010 Greek’s public deficit turned out to be much higher than what was expected the Euro zone fell in a “debt crisis”. While Greek creditors started believing that the possibility of default on a sovereign debt in the Euro zone could be possible, the EU leaders were refusing to provide low-cost funds to finance Greece’s deficit. The institutional setting of the Euro zone implies that MSs have to raise funds on the market at whatever interest rate prevails, and when it became clear that the Greek public deficit was out of control, markets started to demand an ever-increasing premium for acquiring Greek bonds.

Greece fell in a speculative spiral in which creditors demanded higher interest rates (higher risk premiums) on new loans. A higher interest increases the possibility of default that leads (again) to an increase of the interest rate. Suddenly financial markets started to “believe” in the possibility of other countries defaulting, the GIPSIs, bringing them in the spiral (Zezza 2012).

Public Deficit (as percentage of GDP)

Source: Eurostat, 2015.
2“Debt is the entire stock of direct government fixed-term contractual obligations to others outstanding on a particular date. It includes domestic and foreign liabilities such as currency and money deposits, securities other than shares, and loans. It is the gross amount of government liabilities reduced by the amount of equity and financial derivatives held by the government. Because debt is a stock rather than a flow, it is measured as of a given date, usually the last day of the fiscal year”. World Bank, last update: April 17 2015.
3“ Net borrowing/net lending of the general government as percentage of GDP at current prices”, Eurostat, last update: August 24 2014.
4In particular, see speech by Mario Draghi, President of the ECB, Annual central bank symposium in Jackson Hole, 22 August 2014, source: https://www.ecb.europa.eu/press/key/date/2014/html/sp140822.en.html
5“The unemployment rate represents unemployed persons as a percentage of the labour force. The labour force is the total number of people employed and unemployed”. Eurostat, last update: April 17 2015.
6“Less than 25 years old”, Eurostat, last update: April 17 2015.
Prev post
Next post 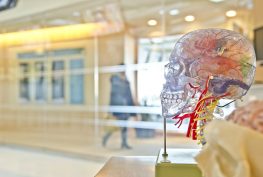