Home / EU Magazine / Greece vs Euro: an old revival or a real risk? 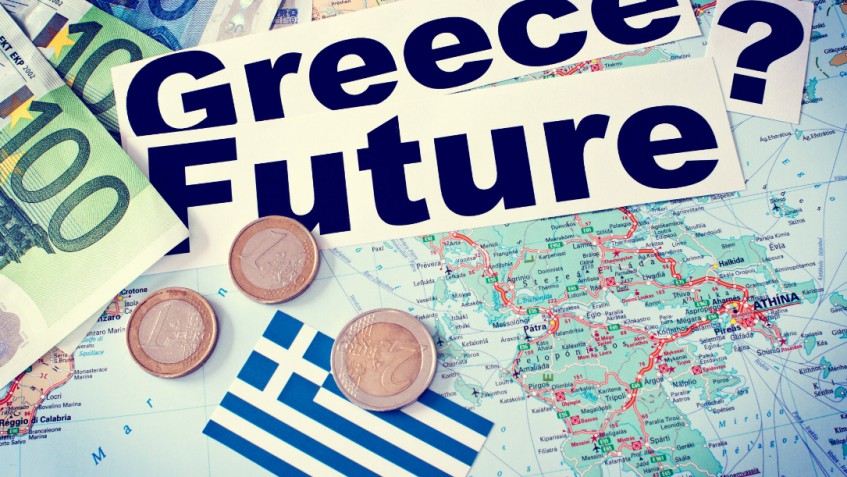 by Vania Putatti in EU Magazine

Since Syriza, the radical left-wing Greek party, won the legislative elections on the 25th of January 2015, an old topic has been revived: the debate over a possible departure from the single currency.

But could Greece drop the euro easily?

The Eurozone represents the last step of the economic and monetary union. This process means that, when ready, all Member States of the EU will adopt the single currency (with the only derogation of UK, Sweden and Denmark) and once a MS adopts the euro, there is no way of going back to the national currency.

Juridically speaking, in order to exit the Eurozone, Greece has to exit the European Union by applying article 50 of the Treaty, then re-join the EU by applying article 49 and finally ask for a derogation to enter in the Eurozone. Apart from the technical aspects the country could go through, this option has the risk of putting Greece through a difficult new negotiation period. The other option would be the expulsion, for example, caused by an economic default on the public debt. Even if the expulsion is not directly described in the treaties, the EBC could stop to provide liquidity to Greek banks and both parts could start to negotiate the exit.

Economically speaking, this could critically affect Greece’s credibility, causing a massive disengagement of the international partners with respect to all kinds of debt of the country. The government would be forced to limit withdrawals in banks, or to close them, and adopt a mechanism of control of capital. Many companies would go bankrupt and the cost could go up to 50% of GDP in the first year. Of course, the contagion effect could hurt not only Greece but also several other economies.

Unfortunately, it is difficult to prospect a painless scenario and this is probably the main reason that lead all the members of the Eurozone not to drop the single currency. Of course, Euroscepticsm is something that can be heard everywhere in the EU since the beginning of the crisis. Indeed, it looks like it fits well with populist political campaigns, even though later nothing has been concretely done by anyone to exit from the Eurozone. At the same time, Syriza looks really convinced that Greece will no longer accept the high levels of austerity, even if it means that Greece will have to exit from the Eurozone. European citizens are now waiting to find out how it will be done. 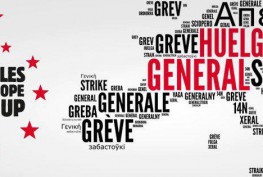 The first European social strike: towards an European no-austerity movement