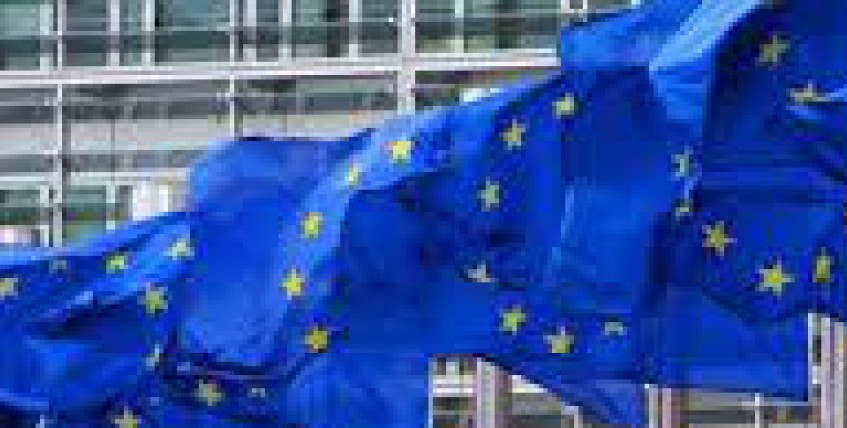 Since January 2012, the President of the parliament is the German Social Democrat Martin Schulz. On 1st July 2014 he was re-elected President and became the first President in the history of the European Parliament to be re-elected a second time. In short, his role is to chair plenary sittings, the Conference of the Presidents of Political Groups within the Parliament as well as the Bureau of Parliament. He also oversees all the activities of the Parliament, its bodies and represents it in all legal matters.

l is now composed by its President, the Heads of State and of government, the President of the Commission and EU High Representative. The President of the European Council is since the first of December last year, former polish Prime Minister Donald Tusk. The European Council and its president’s role is to define the EU’s broad policies and to lead bilateral discussions with each member state regarding EU policies.

And who then is the High Representative? Federica Mogherini, current minister of Foreign Affairs and international Cooperation of Italy. The role of the High representative is to represent the European Union internationally in questions that regard external relations, in order to deliver a common approach for European action on an international stage.
Since the European Union might seem a bit complex in its structure, this article has been conceived to help recognizing its institutions when they appear on the everyday news.
LINK: http://www.eu-magazine.com/art295-who-is-who-within-the-european-institutions
Prev post
Next post