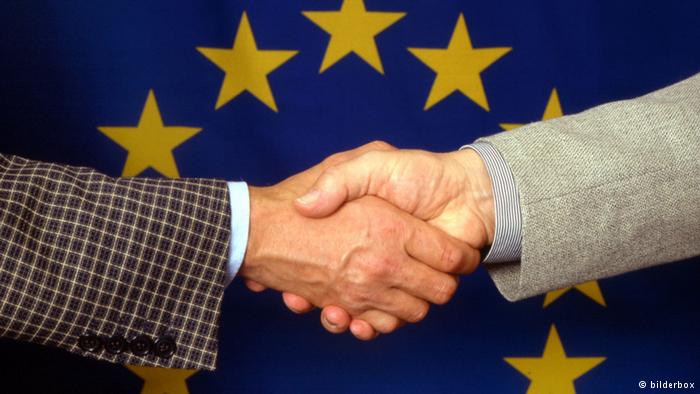 HIROMI: BEYOND GOOD AND EVIL