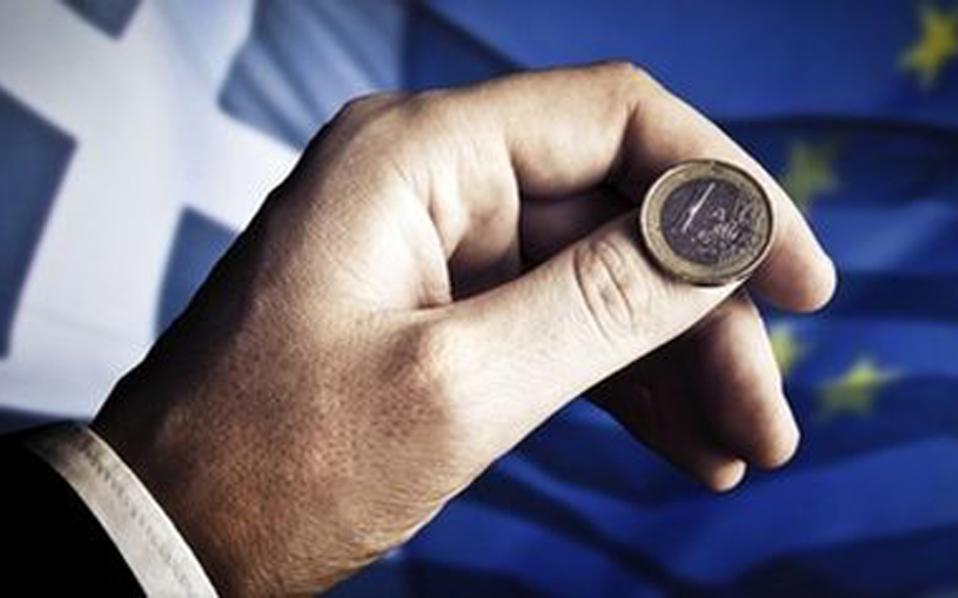 Greece comprises about 900 000 public servants, along with a significant degree of political corruption both made aware by the international media and various public polls within the country assess that up to 90 percent of Greece’s politicians are extensively engaged in corruption. According to The Brookings Institution, up to 30 mln dollars in yearly taxes vanishes from the government’s register.

Concerning the corruption in Greece at hand, Europe is not that eager into finding a solution to the problem, less than it is willing to bring up the argument that Greece is culturally and vehemently incapable of fiscal responsibility.

The more-than-kind financial gestures of Europe both in 2010 and 2012 (as of July 2015, comprising a debt of €323 billion) have left Greece as the first developed country to fail to reimburse an IMF loan, as of June 30 of this year. Subsequently, terms as “Grexit”, referendum and closed-banks are eagerly brought up concerning Greece’s financial future, along with its position within the Eurozone being industriously put into question.

Next, there is the ongoing problem of the “fakelaki” (‘little envelope’). The fakelaki is enrooted within Greek citizen as a way to expedite or speed-up various types of public services. According to Transparency National, 13% of Greeks made use of fakelaki to speed up procedures in 2009, amounting to a figure just shy of €800 mln. Subsequently, €1 bn was estimated to be the total sum of fakelaki paid by companies in order to gain benefits or to alleviate bureaucratic rules.

The lack of audits and government transparency have brought the Forokarta project to life, back in 2011. The so-called tax card system would ensure the collection of taxes by comparing individuals’ income against their expenditures, along with the facilitation of collecting purchase receipts. However, it seems that as of 2015, the project is now defunct and considered as a failure.