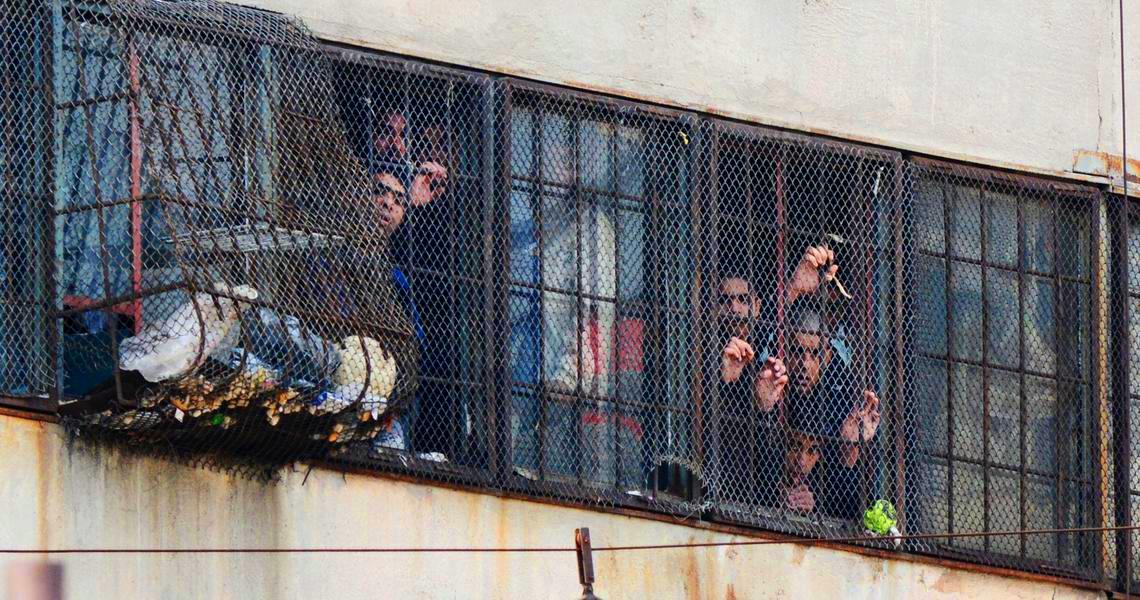 In the last few years, numerous cases have been brought before the European Court of Human Rights (ECHR) for severe violations of the basic human rights of prisoners of several EU Member States. According to the convention of the ECHR, the Member States have to ensure that prisoners are detained in conditions offering a minimum of human dignity and that their health and well-being are adequately secured. However, the notions and principles of the convention are stipulated in a vague and abstract way, giving the Member States a great liberty when concretely applying these notions. The Member States, however, remain under the control of the ECHR when applying these notions.

Practice has shown that most Member States of the EU are far from providing prisons where human dignity is maintained. Poor living conditions are present all across European prisons, as shown amongst others by the following examples.

Italy has been repeatedly sentenced by the ECHR for violating the prohibition on torture and inhuman or degrading treatment or punishment (Art. 3 ECHR). The main argument Italy put forward regarding structural and systematic problems of its penitentiary system did not hold up in Court. According to the statistics of the Council of Europe, Italy comes third on the list of most overcrowded prisons in Europe, with 147 detainees for every 100 available places – even worse than Serbia. Other investigations of the Council have shown that prisoners are kept behind bars up to 22 hours in unheated cells, without warm water and in very poor health and hygienic conditions. Moreover, Italy is the country with one of the highest suicide attempts in prison. A current judicial investigation concerns the alleged existence of the so-called cell zero, where prisoners are set to be beaten by the police. However, no concrete evidence has been found.

Not only prisoners of the South of Europe have to contend with poor living conditions. Even in a country by some considered to be more politically developed like France, very degrading prison condition were found. Like many other countries, France has to deal with overcrowded prisons. According to an investigation conducted by the European Prison Observatory, there were unsanitary cells with dirty lavatories, broken showers and mattresses on the ground. Amongst prisoners were high rates of boredom, tension and depression which led to approximately 115 committed suicides in only one year.

In an interview concerning this problem on BBC Newsnight, Frances Crook of the Howard League of Penal Reform said «I am absolutely sure that lack of staff [due to] cuts in prison officer numbers are (sic) contributing to increased violence, people being locked up for longer, and, as a consequence, the highest death rate we have ever had in prisons».