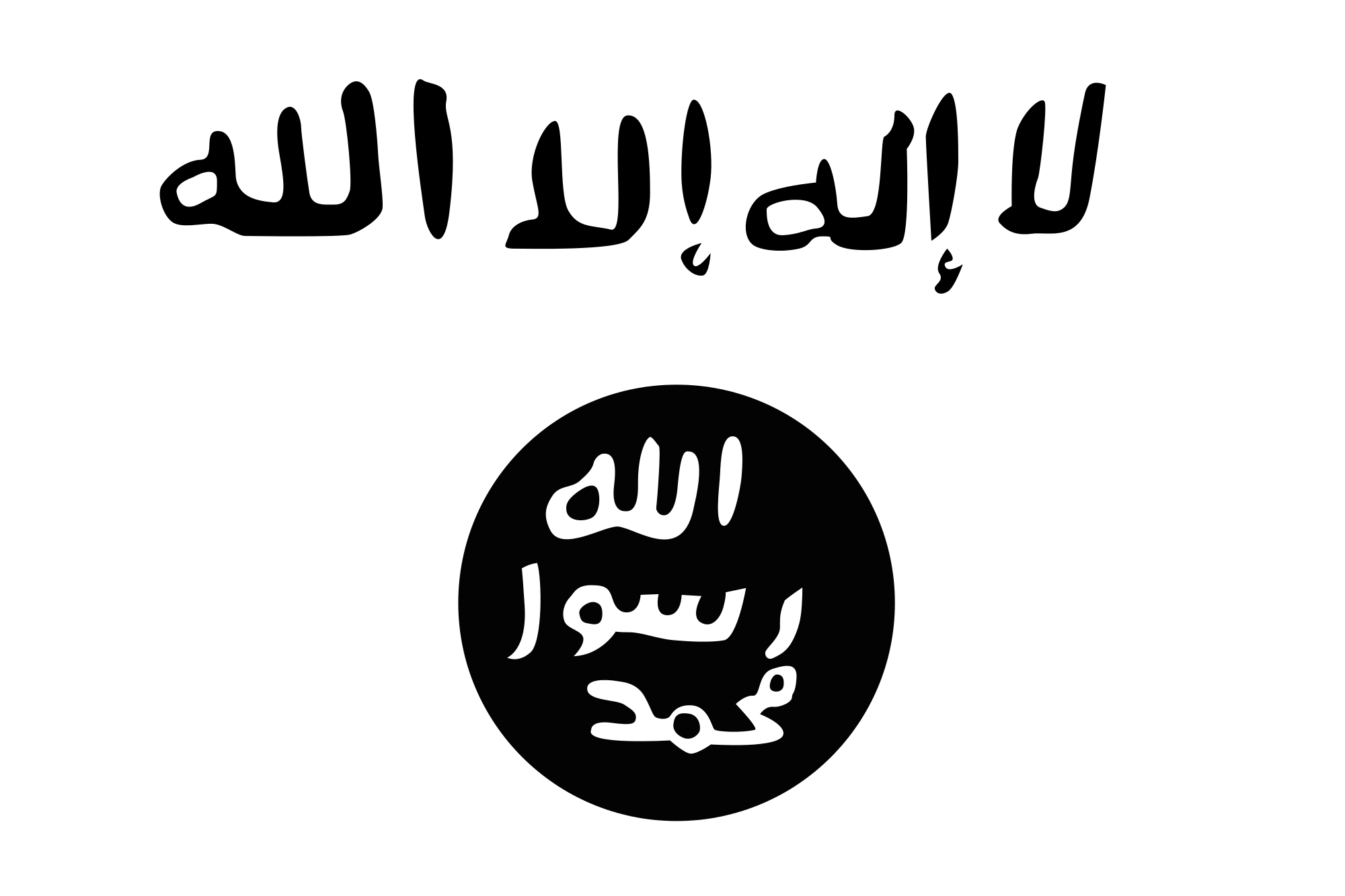 Al Shabaab is a jihadist terrorist group allegiant of the organization Al-Qaeda. Currently it is one of the most active terrorist organizations in the world. Al Shabaab was originally founded as a youth movement within the Islamic Courts Union (ICU) in 2007, operating as its armed militia. The organization has been fighting the western movement of the government of Somalia, trying to impose an Islamic state with a strict interpretation of Islamic law. Al Shabaab is estimated to count about 7000 active members. The organisation consists of trained multi-ethnic members and is mostly active in Somalia. It has expanded its activities to Kenya in order to oppose the Kenyan military actions in Somalia. The number of attacks it has conducted has been increasing over the years. In 2013 Al Shabaab organized 39 attacks in Kenya, and in 2014 almost doubled the number of its attacks to over 80.

One of the most horrific and terrible attacks occurred in the University of Kenya earlier this year. Al Shabaab organized a terrorist attack in Kenya on the University in Nairobi in which about 150 people were killed. The Islamic militants entered the University armed with heavy weapons and explosives, shooting students and taking others hostage. The police then attacked and killed the militants and over 500 students could be rescued. It is believed that during the attack the Muslims were separated from the non-Muslims, mostly Christians who were the main target of the militants.

The United Nations condemned the attacks carried out by Al Shabaab and expressed their sincere condolences to the people in Kenya. Mr. Ban, the current Secretary-General of the United Nations, expressed the solidarity of the UN with the people and the Government of Kenya, stating that ‘Those responsible for this heinous attack must be brought to justice’ and adding that ‘there is little more appalling than targeting young people for murder and mayhem’.

The Security Council considers the organization Al Shabaab to be one of the most important threats to international peace and security and declared it will combat all forms of terrorism in accordance with its responsibility as described in the UN Charter. Therefore the SC decided to issue a statement to support Kenya in the fight against terrorism, stressing in particular the role of AMISOM (the African Union Mission in Somalia) in the fight against Al Shabaab. 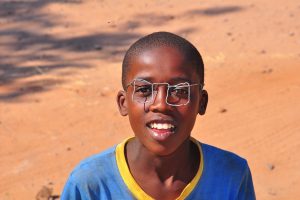