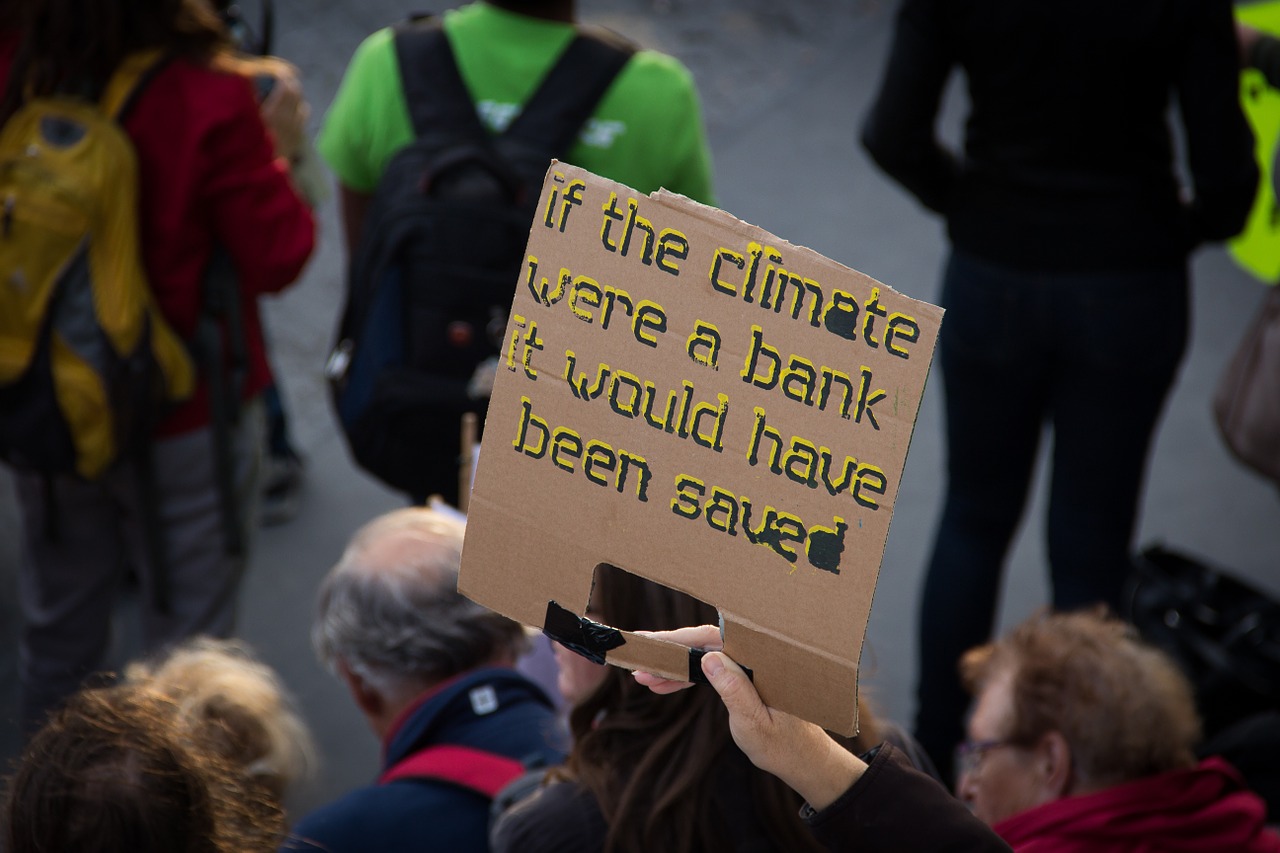 «The climate is changing, and, as it does, its effects are becoming more and more apparent for the everyday lives of our citizens, households and businesses. […] We have a choice and we must have the political courage to act now, with ambition and collectively. This needs to be our common political commitment in the coming months and years, and I am confident that I will be able to also count on you to show that the European Union maintains its global leadership on climate action».

This is parts of what Miguel Arias Canete, Commissioner for Climate Action and Energy, said in his speech before the Committee on the Environment, Public Health and Food Safety (ENVI) of the European Parliament earlier this month.

Global warming and climate change are two a highly discussed topics both on a national, European as well as on a global level. In 2007, in order to take climate action, the EU made a unilateral commitment to reduce its greenhouse gas emissions that was translated into EU legislation through the “climate and energy package”, agreed by Council and Parliament at the end of 2008. The package aims at a 20% reduction in EU greenhouse gas emissions from 1990 levels, a raise of 20% of the share of EU energy consumption produced from renewable resources and to improve the EU’s energy efficiency with 20% – targets known as the 20-20-20 as they set three key objectives for 2020.

The work towards the 20-20-20 can be divided in three main parts: commitment to a low-carbon economy, promoting green growth and jobs and energy efficiency setting out a vision for the future of Europe. In order to encourage a collective action towards a low-carbon economy on a global level, the EU is willing to reduce even 30% of green-gas emissions if other major economies in developed and developing countries are willing to take action to undertake reduction measures too. This goal stresses the importance of a mutual responsibility to support a lower carbon economy worldwide. Green growth and jobs is another important part of the package. Not only as a mean to combat the climate change, it also strengthens EUs’ competitiveness as it is estimated that meeting the target of 20% renewable energy both creates around 417,000 additional jobs as well as 400,000 new jobs in order to reach this goal.

How to reach the targets? The package consists in four pieces of complementary legislation: a reform of the EU Emission Trading system (EU ETS), national targets for non-EU ETS emissions, national renewable energy targets and carbon capture and storage. A major change of the EU ETS is the introduction of a single EU-wide cap instead of the existing system of national caps. As the cap is reduced over time, so are the total emissions of greenhouse gases. The second mean is to set national binding annual targets for emissions not covered by the EU-ETS. Member states also have to take on binding targets for their share of renewable energy, which will help the EU to reach 20% renewable energy and thus attain the 20-20-20 targets in 2020.

Link: What does the EU do to combat global warming?- eu-magazine.com 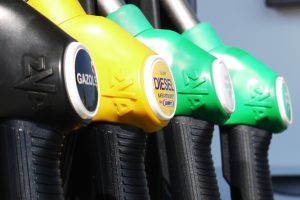 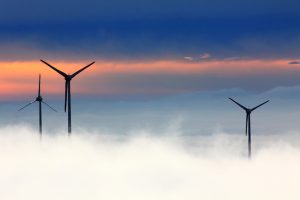