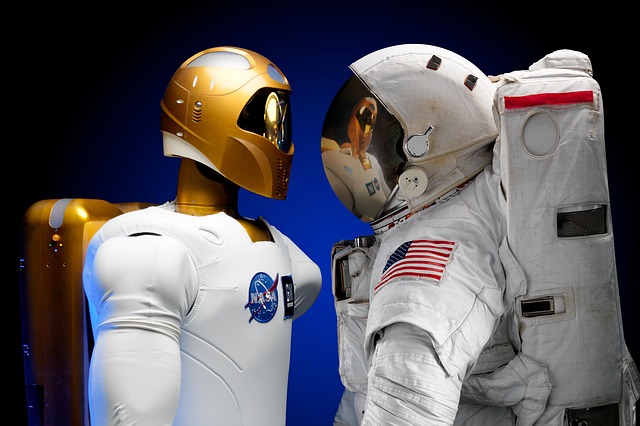 by Giulia Z. in Digital and Innovation, Home 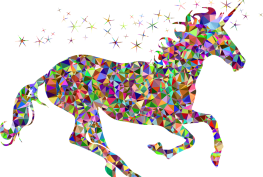 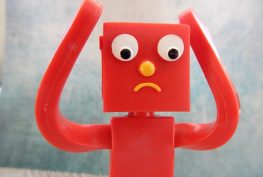 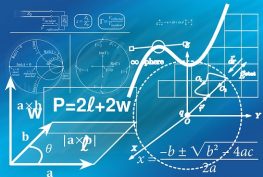 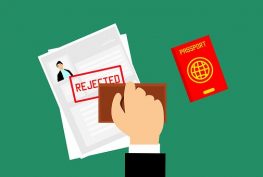