On Wednesday 11th March, it was the President of the Parliament Martin Schulz’ turn to discuss with the EP’s Facebook fans, and answer questions concerning important EU affairs, such as security policy, EU and Russia relations, growth and jobs boosting.

To participants asking about the recent proposal from Jean-Claude Juncker on a common EU army, Schulz said «we need a common foreign and security policy», adding that «if we combine our military capacities we can reduce enormously spending for parallel military structures – money which is certainly needed elsewhere». Still on the theme of security, some questions have been raised on how to reintegrate foreign fighters who return to Europe. The Parliament President replied that the first step is «to identify the so called foreign fighters to avoid that they can kill people. If they are prepared to leave from their fanatic path of murder we should try to reintegrate them. Equally important is that we fight more against social exclusion and for a more integrative society».

The discussion went on with themes concerning the EU and Russia relations, involving chat participants asking if some kind of cooperation with Putin would ever be possible. Schulz said «the EU and the Russian Federation are neighbours and therefore I think that we should find a way to cooperate, if Russia wants to cooperate with us». A reply which raises the citizens’ hopes, all the more if linked to the fact that the President had met with the Russian ambassador on the same day.

To questions regarding the creation of growth and jobs, President Schulz replied that «In the investment plan, we should connect investments and the support of enterprises to the employment of young people. What we need is to ensure we can get growth and employment going again».

A final word to the possibility of a Greek exit from the eurozone: «I think Grexit is not an option». 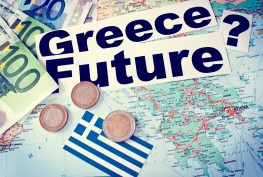 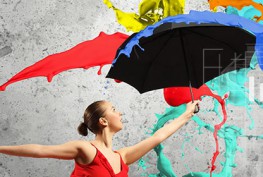 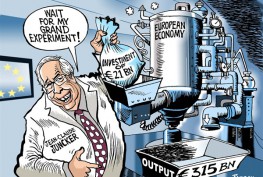 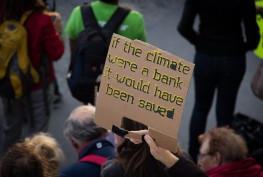